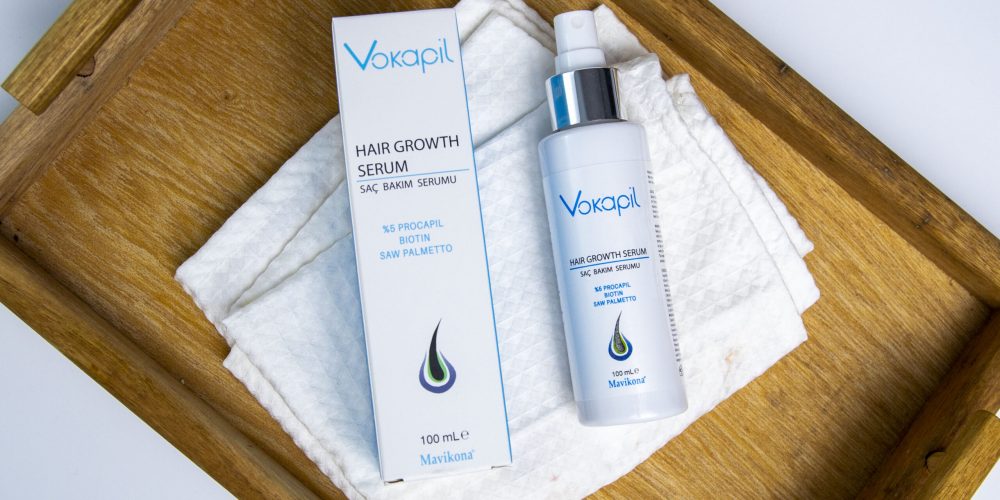 How The Drug Works?

After applying the medicine on the scalp, it is quickly absorbed into the blood vessels that supply the hair follicles. Arginine begins to act, which is an amino acid that the body cannot manufacture, which is  rich in nitrogen. It is involved in many physiological reactions in hair growth. Arginine releases nitric oxide naturally, which expands the blood vessels in the scalp, starting to open potassium channels, which allows more oxygen and nutrients to reach the hair follicles.

And since the treatment is enhanced with the element Aescin, which creates a unique synergy with arginine, it increases the blood flow between capillaries and hair follicles to begin the process of feeding them with vitamins and amino acids. After the rest of the drug components reach the hair follicles, Oleanolic acid begins to work , which has antioxidant properties.

It revitalizes inactive and contracted hair follicles . At the same time, the effect of Procapil begins to prevent the accumulation of DHT, which causes hair loss from the hereditary pattern, which forms a barrier to the delivery of nutrients to the hair follicles. Procapil works to separate the DHT and its receptors that are placed around the hair follicles and the procapil stops the formation of DHT .

After completing this process. The biotin which existing in the drug begins to work. It is one of the derivatives of Imidazole and works as a coenzyme for the four carboxylic enzymes, as it helps to produce the amino acids that go into the composition and restoration of hair. It is an effective ingredient that the body cannot form, biotin increase collagen levels and enhance hair creatine formation.

This occurs in conjunction with the effect of jojoba extract, which contains fatty acids that strengthen the secretion of sebaceous glands in the scalp. Jojoba extract dissolves the excess sebum that can clog the hair follicles to begin the process of nutrition and growth. As the treatment supplies the hair with all the amino acids that are involved in the synthesis of hair fibers, which are (cysteine. Serine. Valine. Glutamic. Aspartic. Threonine. Glycine. Lysine. Histidine. Alanine . Proline. Isoleucine. ) they are very important amino acids in the work of stem cells that nourish hair follicles and accelerate hair growth. they help the nourishment of the corneal cells within the hair bark, giving the hair a vital appearance .

This drug is also enhanced with ricinolic acid extracted from castor oil, which promotes hair growth and prevents water loss from the hair. It maintains the hair’s moisture and prevents dryness and split hair .